Can You Live Without It?

Can You Live Without It?

What would be on your Christmas list if you could choose ten things and money was no object? In the lead-up to the World Cup, GQ magazine asked a number of famous footballers to name ‘Ten things you can’t live without’. Those they interviewed included Dutch defender Virgil van Dijk, Germany winger Serge Gnabry, and England trio Declan Rice, Trent Alexander-Arnold and Bukayo Saka. You can watch the results on YouTube. Some of the answers are predictable – football boots, trainers, fancy watches, and iPads for watching TV shows while travelling. There were also an eye-opening amount of grooming products mentioned!

One item most people wouldn’t have expected to be included was a Bible. However that’s exactly what Arsenal and England’s Bukayo Saka pulled out. He said that he tries to read it every night before he goes to bed. Sakha’s interview has currently been watched almost 2 million times, and that quote was picked up on at a press conference in Qatar. Earlier this month a journalist asked Saka if he was still reading his Bible every night. The 21-year old replied that he was, because it was ‘really important’ to always have the presence of God in his life. ‘The main thing for me’, he said ‘is having faith in God’.

Read the rest of this article written by Rev. Stephen Steele for the local Stranraer paper here. 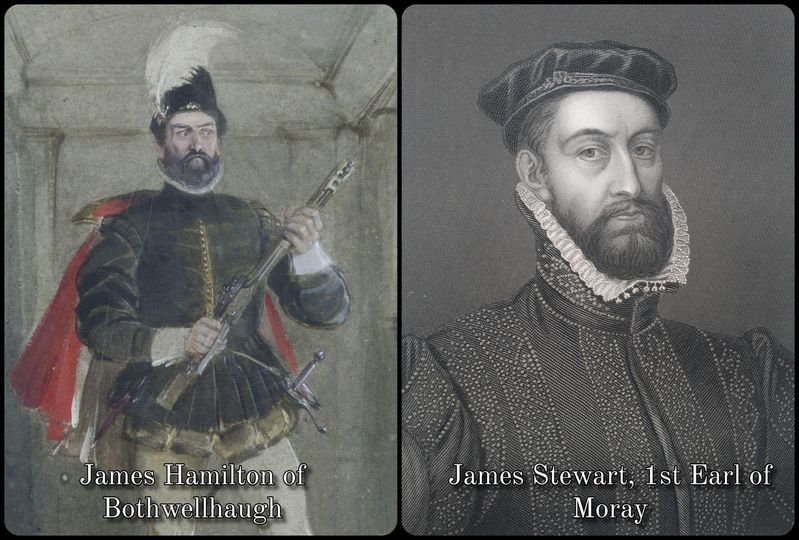 This Week in Reformation History

Did you know the very first assassination of anyone by a firearm happened right here in Scotland in 1570? On the 23rd January 1570 James… 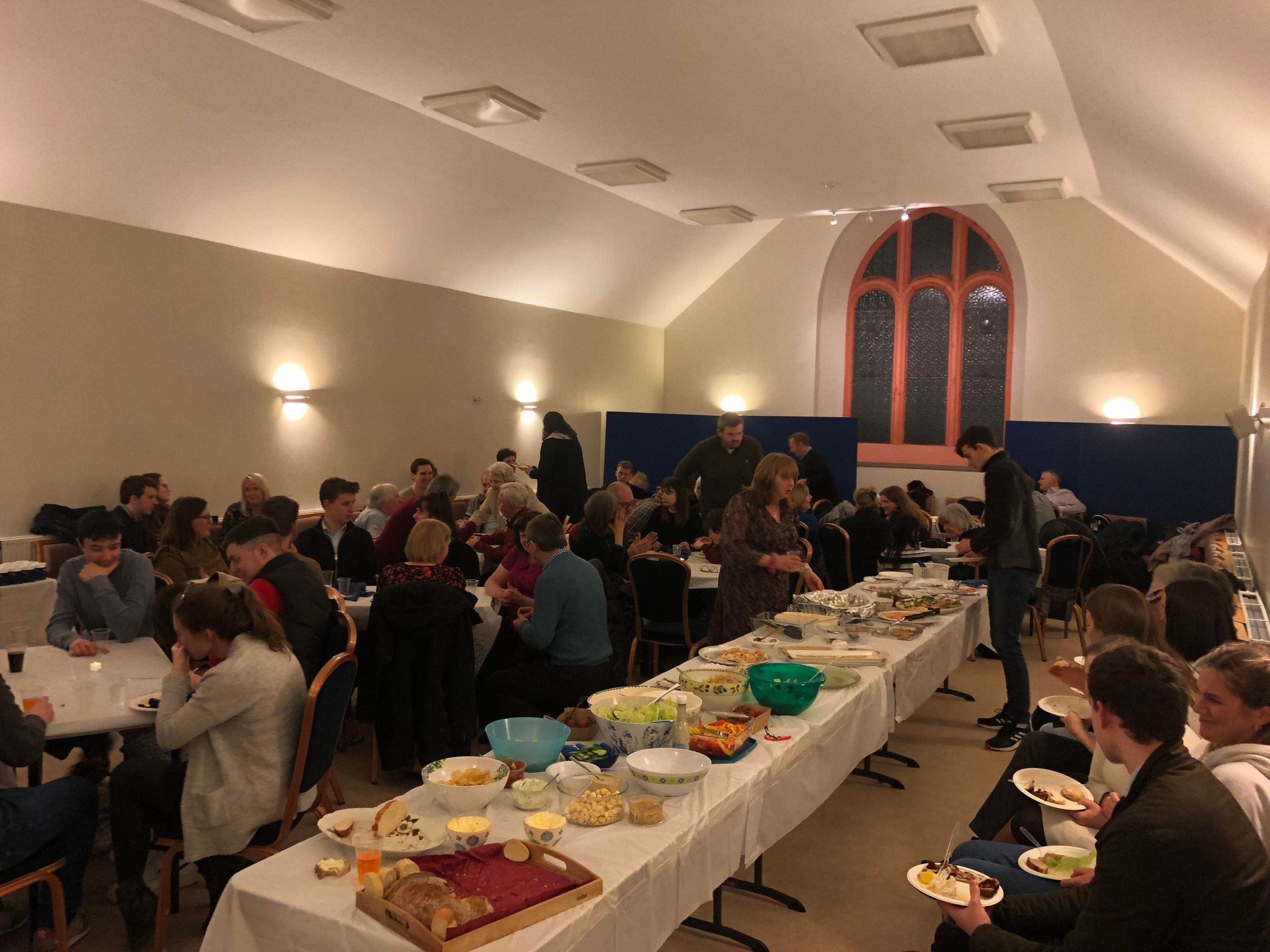 On the evening of Friday 13th January, Glasgow RPC gathered for their annual congregational buffet. The food provided by the congregation was delicious and we…